As Kullu Valley is considered as the abode of Gods and Goddesses it is quite natural that the valley will have several temples enshrining the idols of different Hindu Gods and Goddesses. Though main deity of Kullu Valley is Lord Rama or Raghunathji yet the valley has temples dedicated to Lord Shiva, Devi Parvati and other divine entities. Basheswar Mahadev Temple in Kullu is one of the most popular temples in terms of religious significance and architectural marvel. Here in this article you will get to know about all the details of this famous temple of Kullu that is dedicated to Lord Shiva. 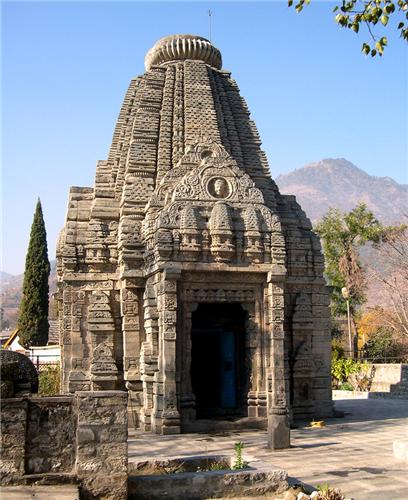 Basheswar Mahadev Temple Kullu is situated in Bajaura about 5 km away in the south of Bhuntar. The temple was constructed in the 9th century AD. The amazing architecture of this stone temple saved it from getting damaged during the devastating earthquake of 1905. The temple has been declared as a heritage monument by the government. According to the legends the temple was built by the Pandavas in one day during their exile. 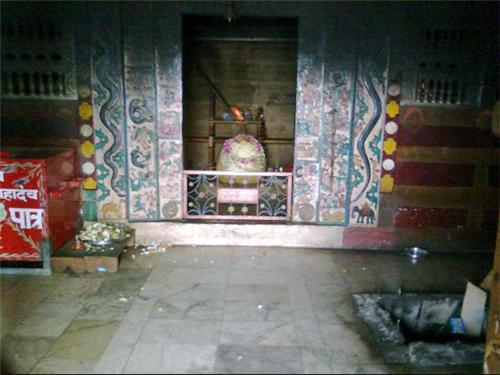 The temple was built as per the worship style stated by Adi Shankaracharya. The style is known as “Panch Dev Puja” where at a time five Gods/Goddesses are worshiped. Among all the stone temples of Kullu Valley, the Basheswar Temple is the largest stone temple. 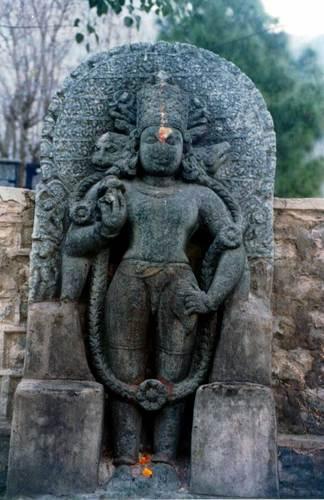 In the south of the temple a beautiful idol of Ganesha is placed. The side of the temple that faces the northern side has 8-armed idol of Durga Mata. Each hand has a weapon in it.  The tower of the temple has magnificent carvings on it. At this temple, no animal sacrifice is made.

Basheswar Mahadev Temple is situated on National Highway 21 on the banks of River Beas. The temple is about 15 km away from the heart of the Kullu Town. The best time to visit this temple is from October-May. The temples of Kullu become favorite destinations of the tourists and devotees during Dussehra as Kullu Valley organizes for grand celebration of Dussehra festival. Devotees do come here in thousands on the occasions of Navratri and Shivratri as well. 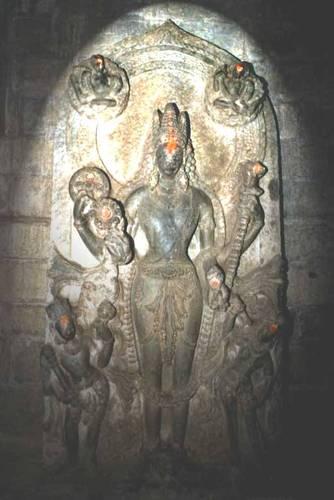 Kullu can be reached by road, rail and air but road link is the most comfortable and economical. Bhuntar Airport is very near to the Basheswar Mahadev Temple so it is comfortable for the travelers to take bus or taxi to reach the temple from Bhuntar airport. Jogindernagar and Pathankot railway stations link Kullu with rest of the country. Kullu has many private and government buses running to major towns and cities of north India. Taxis are also hired by the passengers to reach to this famous temple of Kullu.

As Basheswar Temple is visited by devotees and tourists from all over the world, there are many wonderful accommodation places around this temple. Apple Valley Resorts, Hotel New Horizon, the Himalayan Village etc. are some of the places where visitors can get comfortable and affordable accommodation. All types of modern facilities, good food, and personalized ambiance are offered at these accommodations. Arrangement for local sightseeing, trekking and other activities are also arranged by these hotels or resorts.