The Ramayana, Mahabharata and Hindu religious scriptures like Vishnu Puran and Sanskrit kathas have several mentions of the Kullu valley. The father of Man; Manu is supposed to have stepped on the land of Kullu after the great flood. So, Kullu has a strong connection with the origin of mankind. Apart from Kashmir and Kangra, Kullu is one of the oldest states. It was in 1846 that Kullu was handed over to the British Government as a part of the Lahore agreement. 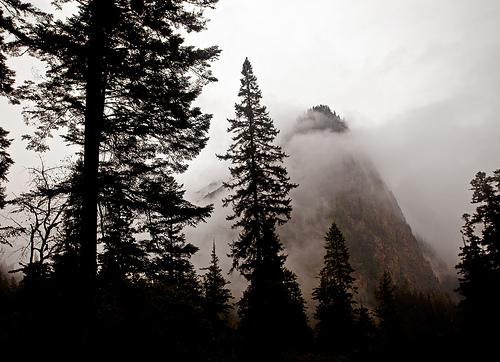 Originally Kullu was a section of the Kangra district and Lahaul Spiti was under its administration. In 1960, Kullu was separated from Lahaul Spiti as the latter was known as a separate district. It was only in 1963 that Kullu gained its district status while in 1966, Kullu became a part of Himachal Pradesh.

In Ramayana there are mentions of several legends according to which Shringi Rishi ( from the valley of Kullu) was instrumental in bringing about the birth of the Hindu God Ram. Shringi Rishi and his companions performed penance in the Kullu valley before participating in the Putreshti Yagna at King Dasharath’s palace. It was after consuming the Prasad of the Yagna that Kaushalya, Kaikeyi and Sumitra conceived their respective sons; Ram, Bharat, Lakshman and Shatrughna.

The Rishi Vashistha bound himself up by strings and threw himself down a valley in Kullu after the demon Kalinashped ate up his 100 sons. Rishi Vashistha gained freedom from all his earthly bonds in the river in Kullu. This river is now known as Vipasha which means liberation from bondage (Maya).

There are multiple mentions of Kullu valley in Mahabharata. The sons of Kunti (Pandavas) had visited the Kullu valley thrice according to myths. Their first visit was immediately after the wax palace (lakshagarh) incident. It was in Kullu valley that Hadimb (a cruel demon) was slain by Bhima who went on to marry his sister Hadimba. Hadimba performed great penance and became established as a deity of Dhungri. Ghatothkacha was born of the union of Hadimba and Bhima.

Another myth says that Arjuna performed tapasya under the surveillance of Rishi Vyas in Deo Tiba mountain. As a result of this tapasya, Arjuna secured Pasupata astra from Indra. It was in this valley that Arjuna fought Shiva (who came disguised as Kirata) and got his blessing. The mention of the place Inderkila is there in Kulantapitha Mahatmya. The Rishi Vyas also performed Tapa at a place near the Rohtang Pass. This spot was later made famous as Beas Kund.

Barahmir talks about the tribe Kalut in Barihat Sahinta. The tribe members of Kalut stayed in the upper echelons of the Beas valley. The leader of this tribe Parvateshwar fought against Arjuna and Kishem Dhurti was killed in Mahabharata war. There is historic evidence in form of coins which point towards existence of Kalut tribe. The letter “T” was dropped and a letter “L” was added to Kalut and this is how “Kullu” got its name.

The famous scholar and traveler Hiuen Tsiang mentioned the location of Kiu-lu (Kullu) as being 117 miles to the north east direction to Jalandhar. It was in the earliest centaury of Christian era that Behagamini Pal (origin from Tripura) established the foundations of Kullu. The people of this valley were unhappy under the oppressive rule of the Spiti Thakurs. It was Behagamini Pal who organized a revolution for freedom from the Thakur rule.

The blessings of deity Hadimba ensured that this revolution was successful. The Kullu Rajas still respect the Goddess Hadimba as their patroness. This marked the beginnings of the Pal dynasty in Kullu which enjoyed a glorious rule for 10 generations. After 1400 years the capital shifted to Naggar.
Till 1450, there is ample historical evidence of Pal dynasty rule after which Thakurs grabbed power for the next 50 years. In the 15th century Sidh Singh repeated the feat of Behagamini Pal and led people towards freedom from Thakur rule. 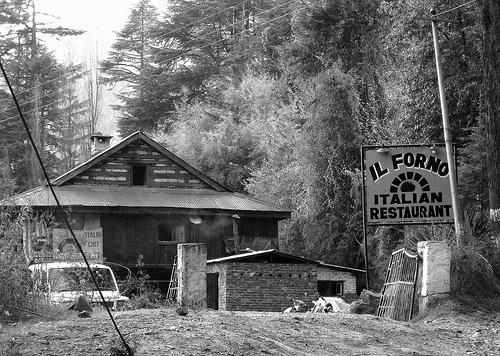 In 1637-1672 Raja Jagat captured the Mandakot fort near Manali by fighting against Rana Bhosal. The Murti of Raghunathji was brought from Ayodhya and kept at Sultanpur (Kullu). The rulers of Kullu then embraced Vishnu Dharma, placed Raghunathji idol on throne and renounced the worship of Shaiv. Till today Raghunathji idol is seen on the throne of Kullu.

Since then Kullu was established as a part of the Kangra district. Lahaul spiti was appended to Kullu till the year 1960. Post 1960 Lahual Spiti gained status as a separate district while in 1963, Kullu also gained recognition as a district of Punjab. It was only in 1966 that Kullu was awarded the status of a district in Himachal Pradesh after the state re-organization took place.

It’s interesting that mankind regarded the now beautiful and prosperous valley of Kullu as Kulanthapitha which means “the nadir of the world” in Devnagiri script. Kullu is very near a place called “Silver Valley” which was supposed to be a treasure mine of silver. Thousands of fortune seekers used to throng the valley and dig into bowels.

The discovery of the beauty of Kullu Valley should be rightfully accredited to Xuanzang who was a famous Chinese pilgrim. Xuanzang discovered that Kullu contained a Stupa which was constructed by Ashoka. This Stupa signified the specific spot where Gautam Buddha sat and spoke to its various disciples.

This Stupa was later carried away by Mughal invaders and put in Kotla maidan. Xuanzang wrote about the prevalence of Buddhist culture in Kullu as there were more than 20 Mahanayist monasteries. Numerous meditation camps are established both by Hindu and Buddhist practitioners who concentrated on spiritually uplifted living and peaceful co-existence. Kullu valley historically produced a lot of silver, gold, copper and crystal. The richness of its soil and mineral ores had a major contribution in strengthening the economy of the place.

The artifacts found in Kullu especially paintings, panels and jewels bear a strong connection to religious and spiritual emblems. There is a strong infusion of Hindu and Buddhist mythical and religious imagery in the motifs.

History of Conveyance in Kullu

Kullu was shielded from the vagaries of the world for years as it was inaccessible to transport routes. This was due to its positioning between the lower and upper ranges of Himalaya. It was only after independence that the government took initiative of establishing the first motorable access to Kullu. The heavy seclusion shrouding Kullu for centuries allowed it to develop its own distinctive charm. Religious freedom, artistic expression, a diverse yet mellifluous culture are the hallmark of this beautiful valley. Kullu was only reachable through Siraj valley or through Jogindernagar western passes. The mountain ridges on both sides of Kullu are dotted with temples like Monty Nag, Bijli Mahadev and Pueed. 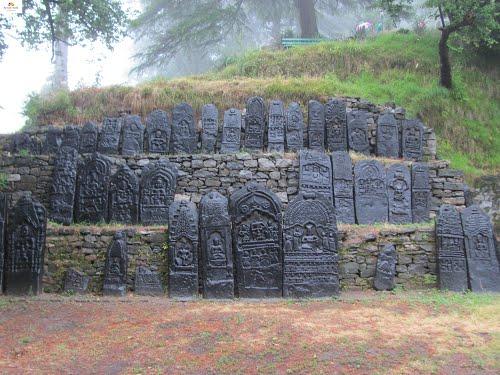 With time and improvement in road and transportation conditions, accessibility improved in Kullu. However what still differentiated Kullu from its antiseptic commercial hill station contemporaries is its distinct culture and spiritually refined way of life. Kullu has the largest number of meditation camps in India as thousands of people flock to this valley for search of a better way of life.

Its remarkable that 60% of India’s finest apple produce comes from the fertile Kullu valley. History of Kullu says that till the year 1800, the valley was occupied in producing Opium and tobacco. National and international markets derived a large chunk of these addictive substances from Kullu valley. However with time cottage industries, healthier agricultural options and organic farming was established in the history of Kullu.