Kullu is also known as the Land of Gods so it is quite obvious that Kullu will have certain places which remains untouched and undisturbed by the humans from rest of the world. Malana Village in Kullu is a very ancient village located in the north-east region of Kullu Valley. The village remains solitary with its own people and has not been affected by the developments of the modern society. 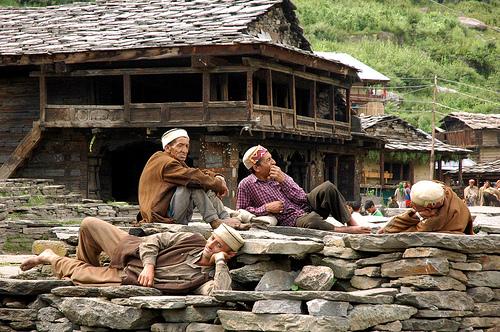 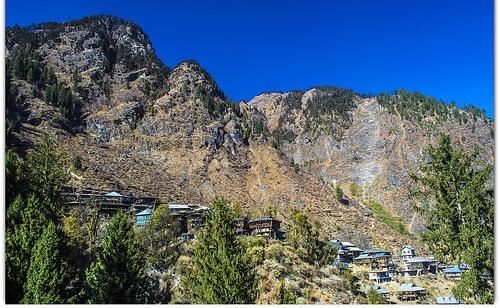 Customs and rituals of this village are strictly followed by the people residing here.  Many documentaries and movies are made on the lifestyle of people residing in this solitary village located in Himachal Pradesh.

The history of Malana Village dates back to ancient days. It is believed that Sage Jamlu came to this place and stayed here. The rules and customs followed here are believed to be made by Sage Jamlu. The village follows one of the democratic systems of the world. The system is very well organized. The villagers worship a deity named Jamlu who is probably sage Jamlu. As per the legends, residents of Malana Village descended from the Aryans. 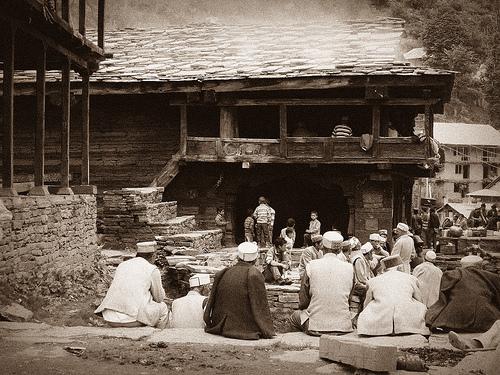 They became independent during the rule of Mughals. According to the story this Emperor Akbar came to this village in order to get an ailment cured. When he got cured he announced that villagers residing here would never have to pay any tax. Another legend states that remaining soldiers of the army  of Alexander the Great had founded this village.

The village administration is handled by a council that has 11 members. These members are considered as the representatives of Jamlu Devta. In case of dispute, everything is resolved by the village council and never any outsider’s interference is welcomed. As the system of democracy resembles to the one that used to be followed in ancient Greece, Malana is also known by the name “Ancient Greece of Himalayas”.

All people who are not the inhabitants of Malana Village are considered as impure. Malani people never accept food from non-Malais. Visitors must be alert and follow the particular paths during their visit to this village and must not touch people of the village, any wall of house of the village. 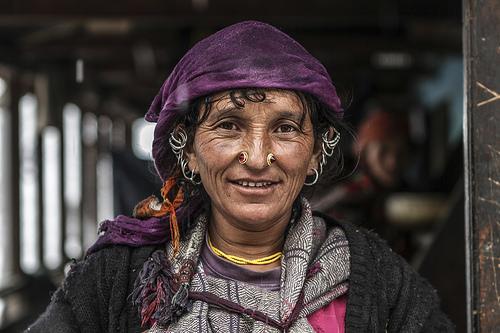 The language spoken in this village is Kanashi.

How to Reach Malana Village

The approximate distance between Malana and Kullu is about 50 km by road and then 3 km distance has to be covered on foot. Kullu and Malana Village is connected through 2 mountain passes. One can approach Malana from Parvati Valley. The best way to reach Malana is to book taxi from Jari, a place about 23 km away from Malana. No public buses ply from here to Malana. The foreign visitors need to register themselves at the powerhouse located at Jari. Every visitor has to trek about 3-4 km distance to reach Malana.

The best time to visit Malana is from October to March as winter months are severe. Budget accommodations are available for the adventure enthusiasts at Malana though most of the people prefer to go for a day trip to Malana Village.  Malana is a unique village with its own taboos and customs where outsiders are treated as unwanted.