Artistry in Metal at Kullu

People go to Kullu for many different reasons like rinsing their souls in the clear crisp mountain air or to drink in the loveliness of the valley. I have been to Kullu on several occasions but my visit to Kullu last year was marked with memories that will never fade. A jewelry design student by profession, the traditional ornamentation styles of India had always fascinated me. 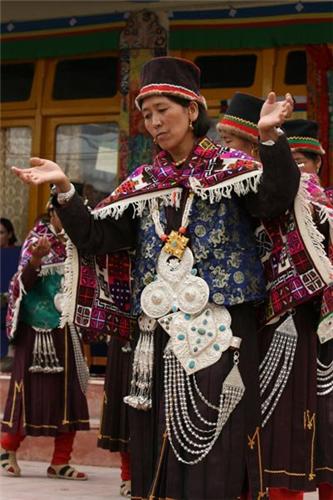 However when I was given the topic of researching on the traditional jewelry styles of Himachal Pradesh quite specifically Kullu I was quite surprised. Kullu was always so much in focus for its mesmerizing natural beauty that the story of its affair with ornaments got lost in the eyes of the average tourist like me.

I still remember the day June 2013 when I traveled to Kullu with two of my friends to know more about the traditional metal jewelry there. What we saw their changed my insight into the art of jewelry making forever.

One Hundred Ornaments of Life

Firstly for the women and men living in the Kullu Valley, jewelry is not for ornamentation. Jewelry is a way of life, the essence of ritual, a mark of pride, a badge of honor and centered at the very core of life for the average Kullu Valley citizen. The men do not shy away from wearing jewelry too and the ornaments are actually used to enhance their manliness. The exotic flora and fauna of the Kullu Valley is aptly represented in the ornaments of its inhabitants. Sometimes rituals, festivals, customs, mythology and folklore also form the inspiration behind the art of jewelry making here. Consequently the jewelry is also quite heavy and some natives of Kullu valley are quite used to carrying around a few kilograms of jewelry on their body at all times.

Not only are the wrists, necks and ear adorned but the arms, forehead, legs, nostrils, finger, toes, waist and ankles are all adorned by different ornaments.The different types of nose ornaments observed were Laung, Balu and Fuli. Whereas the Laung is the traditional version of nose stud, the Balu is actually a nose ring while Fuli is a ring worn under the bridge of the nose.

In case of head ornaments the traditional Tunki is used to completely deck up the parting of hair while Tora is a silver traditional hair band and Tika is a joint design comprising of Tunki and Tora. 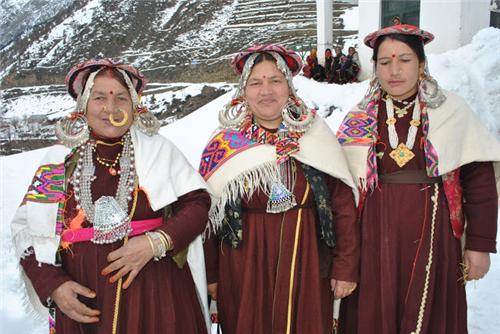 The original Himachali costume was much along the lines of a loose ghaghra choli with an elaborate headband. Most Himachali women are used to wearing a long intricate Boomani or a waistband made with silver and gold needles that are strung together by chains.

For the feet thick intricately designed Jhanjar is designed with silver and delicately balanced on the ankle. About 3-4 Bichwas or toe rings are also worn on the fingers. Ear ornaments like Khundi or Bali (big hooped ear ring). Finger ornaments like Guthi ring and Chalai ring are also unique specialties of Himachal.

The arm ornaments of Kullu are different from the arm jewelry worn in other parts of India. Of special interest to us was the Kangnu which is a silver gorgeous bracelet with fierce tiger heads designed at both ends. The Jalibandh covers most of the parts of the upper arm with an intricate Jali design which has small silver bells attached only on a single side. This is a special occasion ornament for the women of Kullu.

The necklaces of Kullu portray the sociocultural landscape of the Northern climes of India. Each pattern of the necklace carries its own piece of history along with a unique demonstration of the aesthetic sensibilities of Kullu valley.

The Sikkamala or the necklace of coins dates back to the British Era. The SikkaMala is only used for auspicious occasions like marriages and name keeping ceremonies. The Chandrahar is in the shape of a moon and it is worn during fairs and festivals. Another interesting ornament is a Mendukmala which has silver pendants strung together by a silver, gold or metallic chain. Ghungroomala is comprised of hundreds of silver ghunghroos strung together and worn as a part of traditional Himachali attire. 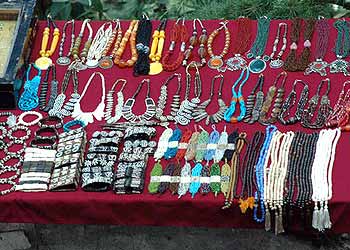 It’s interesting to note how the jewelry of Kullu has evolved along the years. Silver is still the principle base metal used for making Jewelry however the style and weight of the ornaments have undergone change. Nowadays the women of Kullu valley venture out for household work and are increasingly engaged in professional activities too. Consequently the jewelry has grown lighter and more manageable. A good example of this is the Laung (a big nose ornament) which has been changed into Tilli (a small nose stud).


Many jewelry pieces like the Kangnu (tiger mouthed bracelet) have inspired other jewelry making customs of different states. Bengali women for example wear the gold Bala with tiger mouths that is heavily inspired by Kangnnu. The Mendkumala has now gradually evolved to become the more contemporary Matarhar.

Where to get your loot?

Its impossible to resist the charms of Himachali Jewelry especially when you see the amazingly low price tag. The jewelry is still mostly made of silver though the richer families of Kullu do indulge in gold jewelry too. Mixtures of silver and gold are also used to make traditional jhumkas and chadrahars. 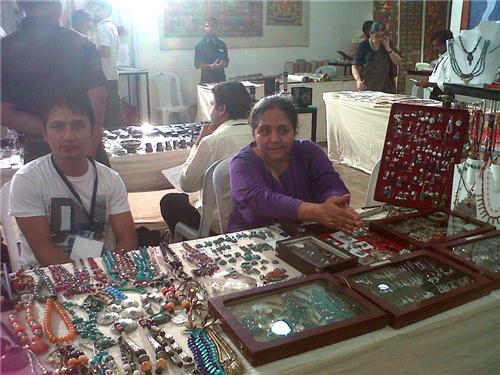 Your best bet will be to target the silversmith shops in Lower Dhalpur and Akhara Bazaar where the traditional silversmiths of Kullu Valley conduct their trade. The sheer mind boggling variety of ornaments here will stun your senses. The jewelry here is at least 30% lesser in cost than silver jewelry found in other parts of India.

Explore more about Business in Kullu