Places to Visit in Kullu

Kullu, the “Valley of Gods”, has already gained popularity as one of the most sought after tourist places of India. For the people who are looking for a place where they will enjoy the amalgamation of peace, amazing landscapes and many interesting places, Kullu District in Himachal is obviously the right choice. Kullu has many interesting places to visit.

It has an array of religious places like temples, Buddhist monasteries, Gurudwaras, market places for ardent shoppers, nature’s creations like passes, lakes dense jungles and many historical monuments. Kullu has many places for the adventure seekers. Adventure sports like trekking, mountain-climbing, para-gliding, angling, etc. can be done from here. Kullu offers beautiful picnic spots where small outings are arranged on regular basis. Here in this article, you will get to know about various interesting places in Kullu.

Kullu is one of the oldest regions of India and houses many types of monuments which have become important tourist places. 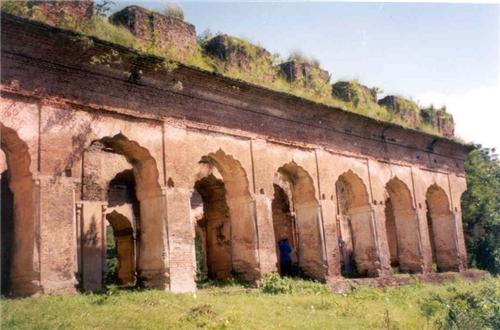 Sultanpur Palace is also known as Rupi Palace. The palace has undergone reconstruction after it was destroyed due to earthquake in the year 1905. The palace has many miniature paintings that depict original Kullu Style. Tourists have to get permission to visit this palace as it is still a residential place of the royal family of Kullu.

The Sujanpur Fort is more than 250 years old and is situated on the shores of Beas River. The fort used to be the residential place for the King of Kangra, Raja Sansar Chand. He was a great patron of Pahari Miniature Paintings. The fort was occupied by the British forces and in the year 1905 a great part of the fort was damaged due to earthquake. Later on, the fort was rebuilt keeping the original design and style of the fort.

Kullu is primarily a land of Hindus but the like the other districts of Himalayan Region, Kullu has been largely influenced by Sikhism. Kullu has many ancient temples and Gurudwaras. As this region is in close proximity of Tibet and is also resided by many Tibetan, Kullu has many Buddhisht Monasteries as well. 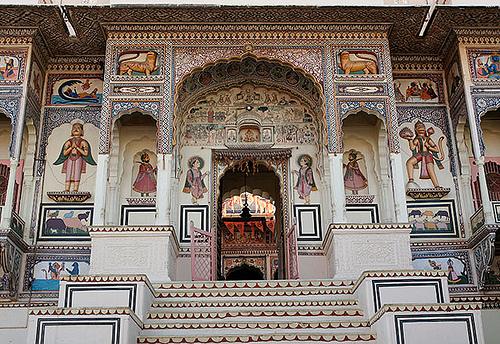 Raghunath Ji is the main deity of Kullu. Every year, lots of arrangements are made in Kullu to celebrate Dussehra Festival, one of the important festivals of the Hindus. The festival is celebrated in commemoration of Lord Rama’s return to Ayodhya after he defeated the demon king Ravana and rescued Mata Sita. The temple architecture is like a pyramid and is highly influenced by the Pahari style. The temple was built in 1660 AD by the famous king of Kullu, Raja Jagat Singh Ji.

This is another important tourist place in Kullu located at Khokhan Village. The temple is built with wood. In the main temple, the idol of Adi Brahma Ji is installed and on the left of it, the temple of Garh-Jogni and on the right, the temple of Manikaran-Jogni is located. 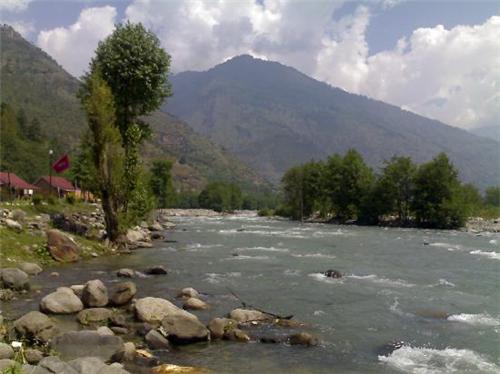 What can be more alluring and soothing for both body and soul than that of a large stretch of green meadows fringed by huge Deodar Trees offering calm and serene environment. Kaishdhar is a popular picnic spot for the locals as well as for the travelers who keep coming here to enjoy breathtaking view of the lofty mountains and the green around.

This is the base camp for the trekkers. Beautifully set among the picturesque surroundings including high mountains and green valley, Raison, at a height of 1435 m, has become a popular place of interest for the adventure lovers. Regular visitors also come here to enjoy the scintillating beauty, apple orchards, green surroundings and the serenity of this place. Raison is located on the Kullu-Manali Highway on the banks of River Beas.

Because of its location, Kullu is gifted with many natural wonders. There are passes, lakes and beautiful valleys that enhance the importance of Kullu as a tourist place. 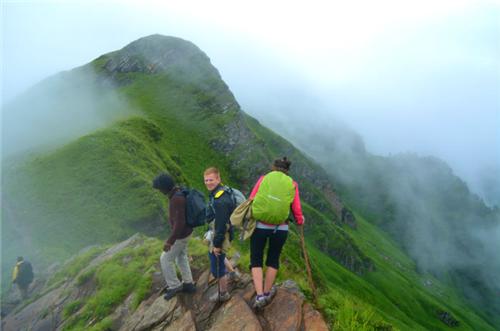 This lake is situated about 3100 m above the sea level and is about 20 km from Kullu city. This lake can be visited while one is leading towards Jalori Pass, another important place of interest in Kullu. Nature lovers keep coming to this lake for its wonderful surrounding. Thick Pine forest fringes this lake and there are many hotels and rest houses in the near vicinity for the travelers.

Kullu has many markets where tourists can have all types of traditional items ranging from garments to jewelry items to juttis. 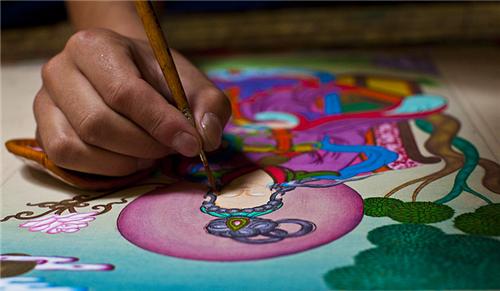 Tibetan Market is visited by shoppers who are looking for Tibetan items like jewelry, rugs, jackets, thangkas, and many other Tibetan Souvenir items. Locally made handicraft items are also sold at many numerous shops here.

This market is visited for all types of traditional jewelry items of Himachal Pradesh.