Spring season has its own beauty and in the Kullu Valley of Himachal Pradesh, it brings lots of joy and festivity. Spring, a season that is marked with blooming colorful flowers throughout the valley, pleasant weather and brightness of nature, is the starting of festive season of Kullu. 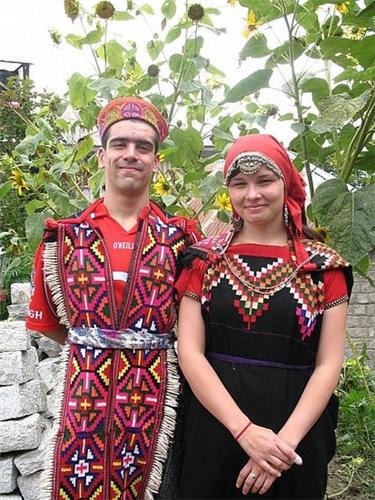 Spring Festival of Kullu is the state festival of Himachal Pradesh. This is the time when amalgamation of religion and culture happens in the region. As Kullu is known as the valley of Gods, all its festivals and fairs have religious association and draw great numbers of devotees during the festival time. Spring Festival of Kullu has become famous throughout the world and that is why tourists from every corner of the nation as well as the world come to this valley to become part of this amazing festival of life. 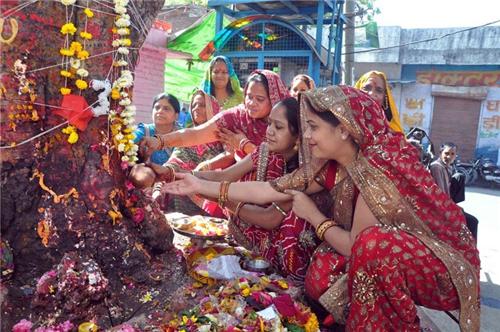 Spring Festival is also known as “Pipal Jatra” or “Vasantotsava”. This festival is also popularly known as Rai-ri-Jach. The festival is organized at the famous Dhalpur Ground of Kullu. On this occasion, locals perform “Pipal Pooja” which is their tradition for centuries. Apart from it, many other activities are performed on this occasion. The “Pipal Jatra” fair is organized for three days. It takes place from 28th April to 30th April every year.

The Spring Festival or Pipal Jatra used to get organized since centuries. In earlier days, the king of Kullu used to sit on a platform of near the Kala Kendra. This raised platform of Pipal (tree) was the seating place for the king and his courtiers who used to be there to watch traditional dances performed by the locals. In those days, sixteen Gods of Kullu Valley also participated in this fair. Over the time, the fair had lost its significance and elegance. In the year 1976, efforts were taken to revive the fair. The efforts were taken by the Academy of Culture, Arts and Language of Himachal Pradsh state. As spring season or the Baisakha month showcase colors in this valley so Pipal Jatra Fair of yesteryears got renamed as Spring Festival or Vasantotsava after its revival.

During the Spring Festival, renowned Himachali performers and Punjabi singers and dancers perform at the Kala Kendra, the open-air theater. Artists dress up in traditional dresses of the valley and participated in cultural program. Overnight programs are organized. Classical music, traditional music and dance are the main attractions. Events like Tug-of-war, wrestling etc. are also organized and winners are awarded prizes by the Municipal Corporation of Kullu. 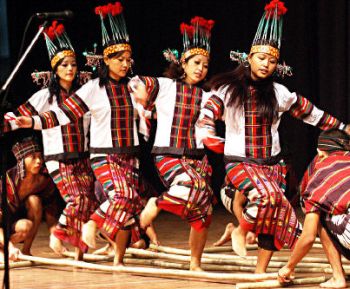 This festival is also very important from business point of view. In the fair, selling and buying of household things, agricultural items, and other useful items take place. People residing in Lahaul go back to their original place after staying in the Kullu Valley throughout the winter season.

Like any other festival of the valley, Spring Festival of Kullu becomes an occasion of social and religious gathering where people of all caste and creed of this valley gather, socialize and do business and have some blissful days.