Kullu has been blessed with lots of natural resources and forests cover maximum part of this valley. The forests in Kullu and its surrounding areas are made of common trees and plants of the Himalayan Region and there are some exotic species available too. Varieties of fauna can be watched which mainly include the animals found in the Himalayan Region. Some species found in these forests are exotic and are seen in these areas only.

It is always a great fun and excitement to watch wildlife.  Kullu has many wildlife sanctuaries and each of these sanctuaries is an area where flora and fauna gets a protected environment and conservation of nature is possible to a great extent. Here in this article, you will get to know about wildlife sanctuaries located in Kullu District. 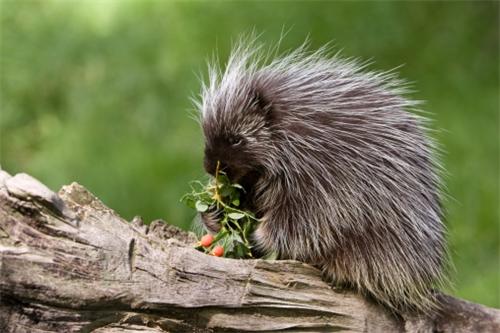 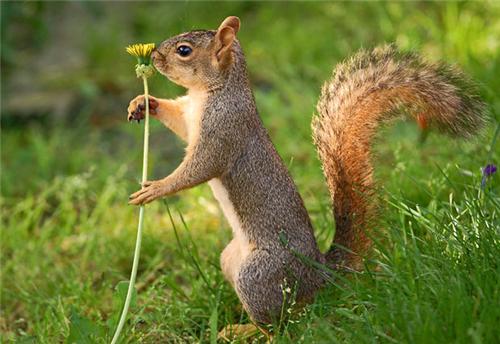 Kanwar Wildlife Sanctuary was first declared as a sanctuary area in the year 1954 in the month of February. The sanctuary is located at high altitude and has narrow valleys and steep cliffs. This sanctuary houses one of the most endangered species of animals, Himalayan Tahr.

This wildlife is known to be one of the high altitude wildlife sanctuaries of Himachal Pradesh. This wide stretch of forest in Tirthan Valley was declared as a sanctuary area in the year 1976 on 17th June. The northern area of this sanctuary has been included within the Great Himalayan National Park near Kullu. 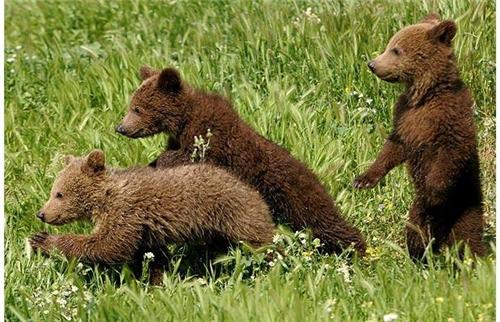 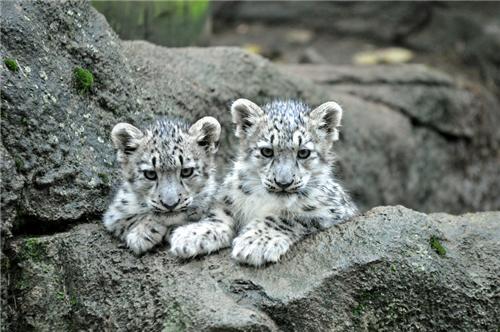 
Explore more about Tourism in Kullu